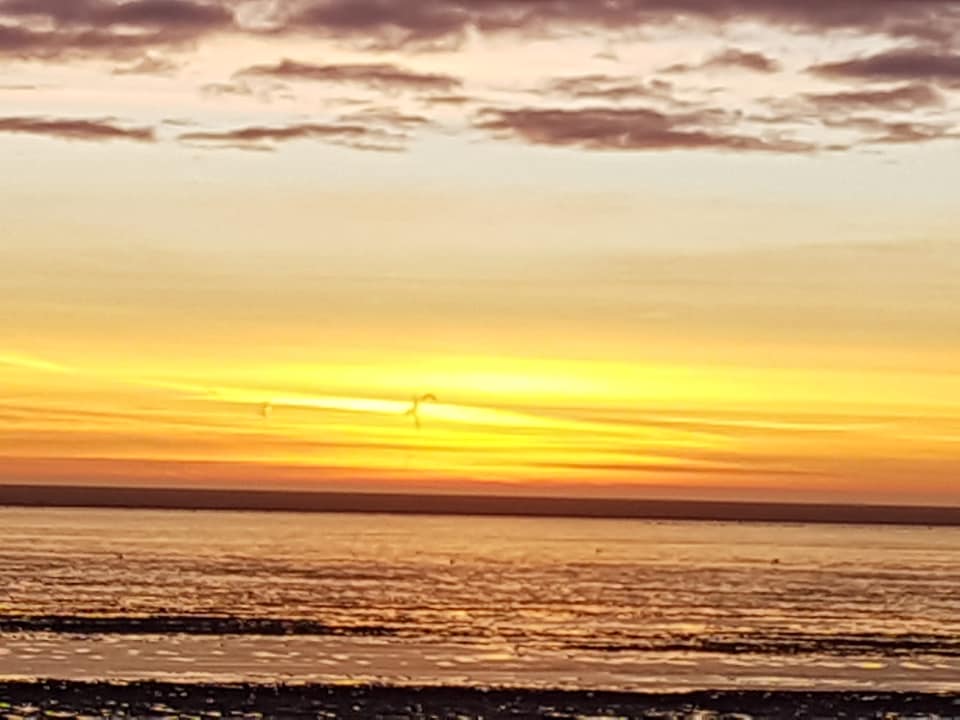 So good to get back to the caravan after a winter break. Went with daughter and 2 grandchildren and were delighted to get some really sunny days. Very cold and windy but we were nice and snug inside. Really impressed with the new entertainment programme for this year.

Another section of the canal walked.   Amazing weather for October.

Weekend with Lin and Rosanna.

I'm hoping to walk the entire lenght of the military canal, obviously in short sections.     We went to Appledore and had planned a five mile walk which included part of the canal, with a nice lunch in either the pub or the tea rooms in Appledore afterwards.      Ended up walking 8 miles as the footpaths were so badly kept and we got completely lost (including being moaned at by a farmer who said we shouldn't be walking in his garden!).

Never has lunch been enjoyed so much once we got back to the tea rooms (couldn't manage the final steps to the pub).

Had a final coffee in the Tavern before leaving for home the next day - wonderful rainbow appeared over the sea!

Spent a whole 10 days during August with various family members staying at different times.  Although we did have some rain, we still spent plenty of time on the beach and eating out on the decking.

We were delighted to be greated by our new family member, left as a present for the grandchildren from happy holidaymakers renting the 'van the week before. 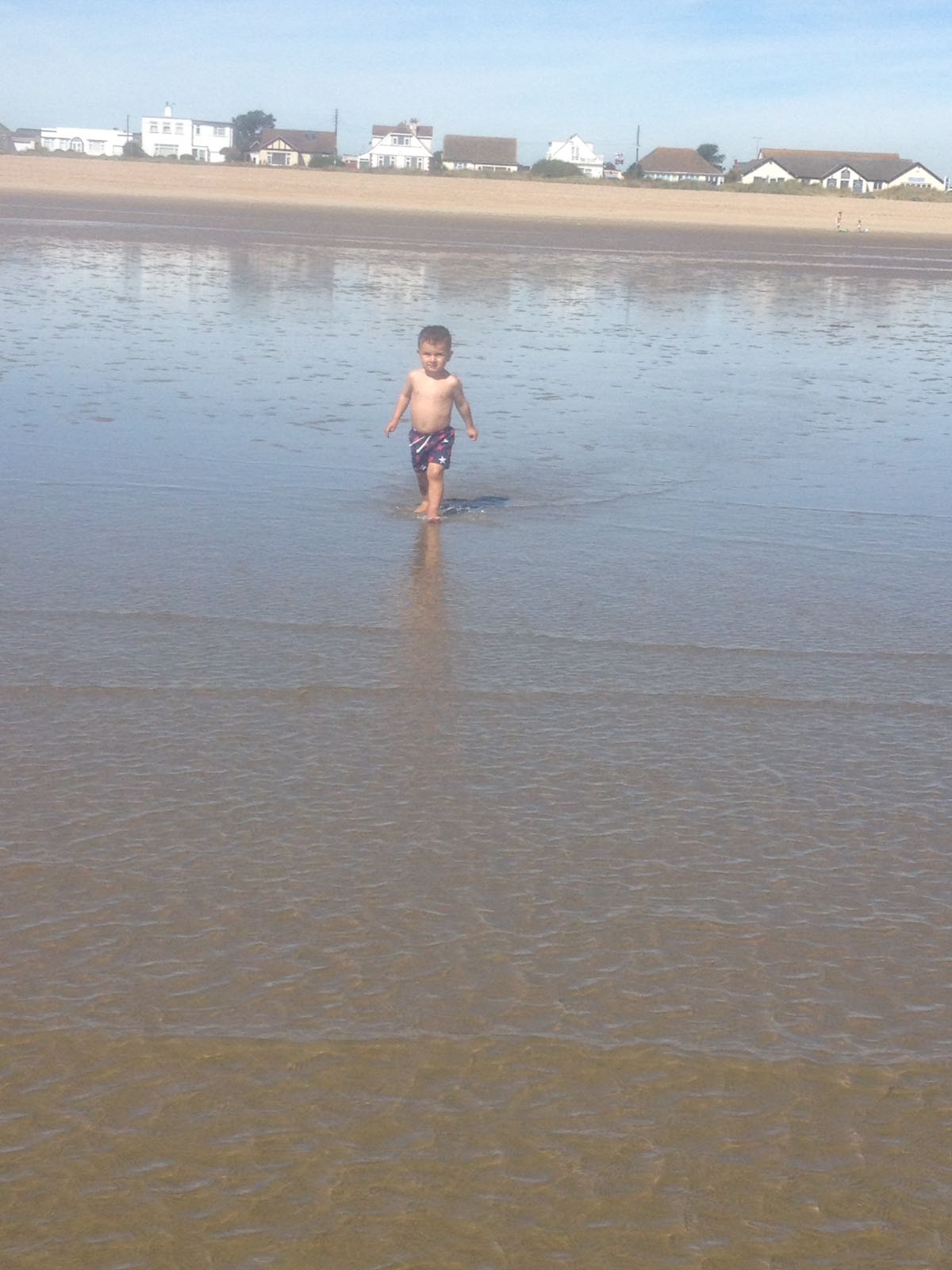 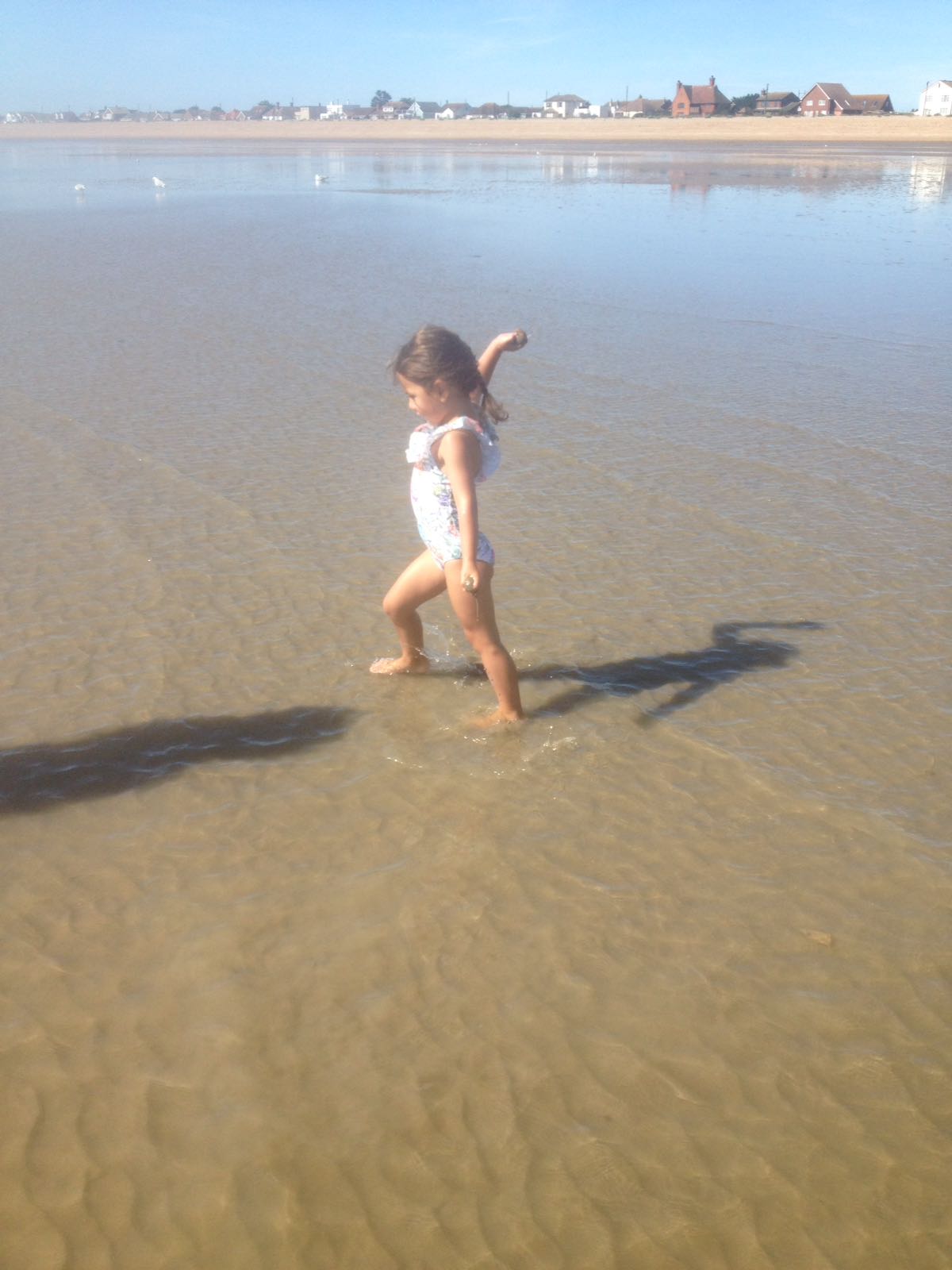 Had a fantastic 4 days with daughter, daughter's mother-in-law and 2 of the grandchildren.    They loved having 'two nannies' with them for constant game playing.

The weather turned out much better than expected and I came home unexpectedly red!    We were down on the beach at 9am on two of the days - wanted to make sure we caught the high tide so that we had plenty of 'splash' time.

Went for a trip to Dymchurch on the R&HDRailway and spent some time in the fun fair - perfect for toddlers.

There weren't many guests in the club house in the evenings but the Troupers made it fun with improvised (and very informal) quizes.